(b) I live at Rohini in Delhi.

(c) He ran to school

(d) He jumped into the river.

(e) The snake crawled into its hole.

(b) The cat sprang upon the table.

(a) He slept till eight o’clock.

(b) He walked to the end of the street.

(a) He killed two birds with one shot.

(b) He was stabbed by a lunatic with a dagger.

(a) I have eaten nothing since yesterday.

(b) He has been ill since Monday last.

From is also used before a noun or phrase denoting some point of time but is used with non-perfect tense.

(a) I commenced work from 1st January.

(b) He will join school from tomorrow.

For is used with a period of time.

(a) He has been ill for five days.

(b) He lived in Bombay for five years.

For example: Scarcely had he gone, when (not than) a policeman knocked at the door.

For example: Such goods are made for export, and are seldom or never used in this country.

(a) Beside the ungathered rice he lay.

(b) Besides being fined, he was sentenced to a term of imprisonment.

(a) The bird flew above the lake. (Wrong)

(b) The bird flew over the lake. (Correct)

Here over is used to denote upward position and movement also.

(a) There are few incidents of irregularity for the emergency years. (Wrong)

(b) There are few incidents of irregularity during the emergency years. (Correct)

(a) Sanath Jayasuria’s batting may be compared to the sales of a useful book, they score right from the beginning. (Right)

(b) Sanath Jayasuria’s batting may be compared with the sales of a useful book; they score right from the beginning. (Wrong)

(c) If we compare Delhi University with the regional ones, we find the former to be much more efficient. (Right)

(d) If we compare Delhi University to the regional ones, we find the former to be much more efficient. (Wrong) 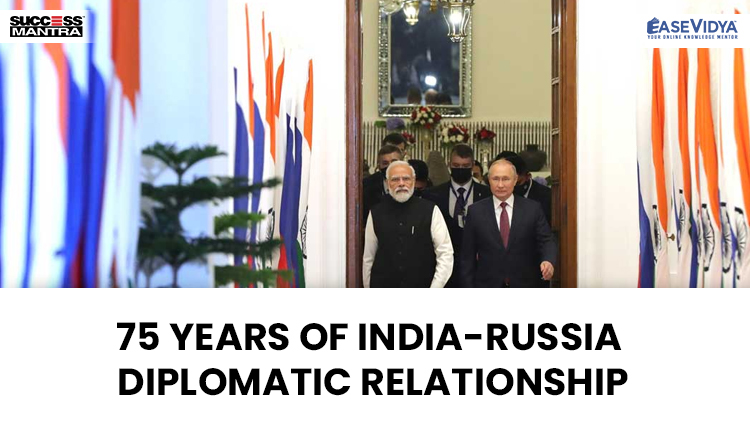 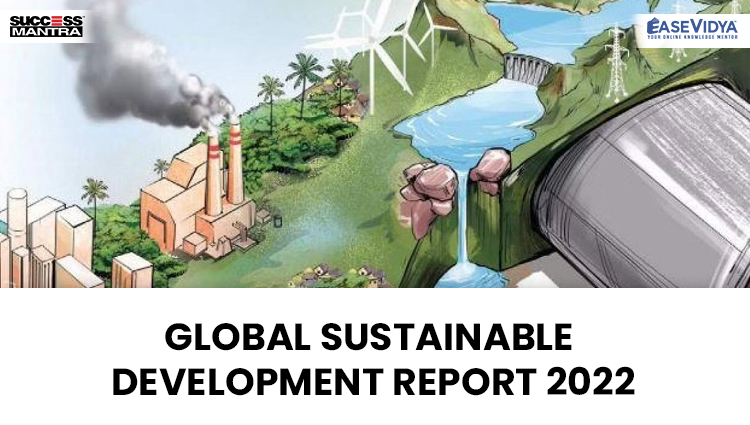